The What’s Next platform is the first exclusive forum in frontier emerging markets to identify, support and build relationships with—and eventually take to market—the next generation of great businesses in Egypt, UAE and KSA.

What does this mean for companies? A gateway for growth.

Companies that are selected to be a part of What’s Next will be provided with customized perks, such as visibility, outreach, cross-boundary access to investor networks, pitch training and sector research delivered by each of the three partners, Enterprise, EFG Hermes and Inktank.

What does this mean for investors? Vetted investment opportunities.

Investors in the What’s Next network will be able to keep their fingers on the market’s pulse as we introduce them to companies they wouldn’t meet elsewhere, namely companies that define what’s next and are en route to become the next generation of public companies.

Enterprise is a daily subscription-based briefing on business, finance and policy, giving you a roundup of news and trends that will move markets and set the corporate agenda in Egypt. We deliver daily Sunday through Thursday before 6am and 4pm via email and on the web.

EFG Hermes is the premier financial services corporation in frontier emerging markets and the leading investment bank across the MENA region.

We specialize in one thing: Helping corporations tell their stories to the people and markets that matter — and helping them understand the world around them. We build strategy and products and provide intelligence for companies listed on the Egyptian Exchange, Tadawul, London Stock Exchange, Dubai Financial Market, and Bahrain Bourse. We also work with select privately held companies that are in financial services, B2B, technical industries and professional services. Areas include corporate reporting, ESG monitoring, internal dashboards, business development, strategy and branding.

What’s Next is a platform that links pre-public companies in Egypt, UAE and KSA to the capital, relationships and tools they need to propel them towards their next investment and institutional milestone. 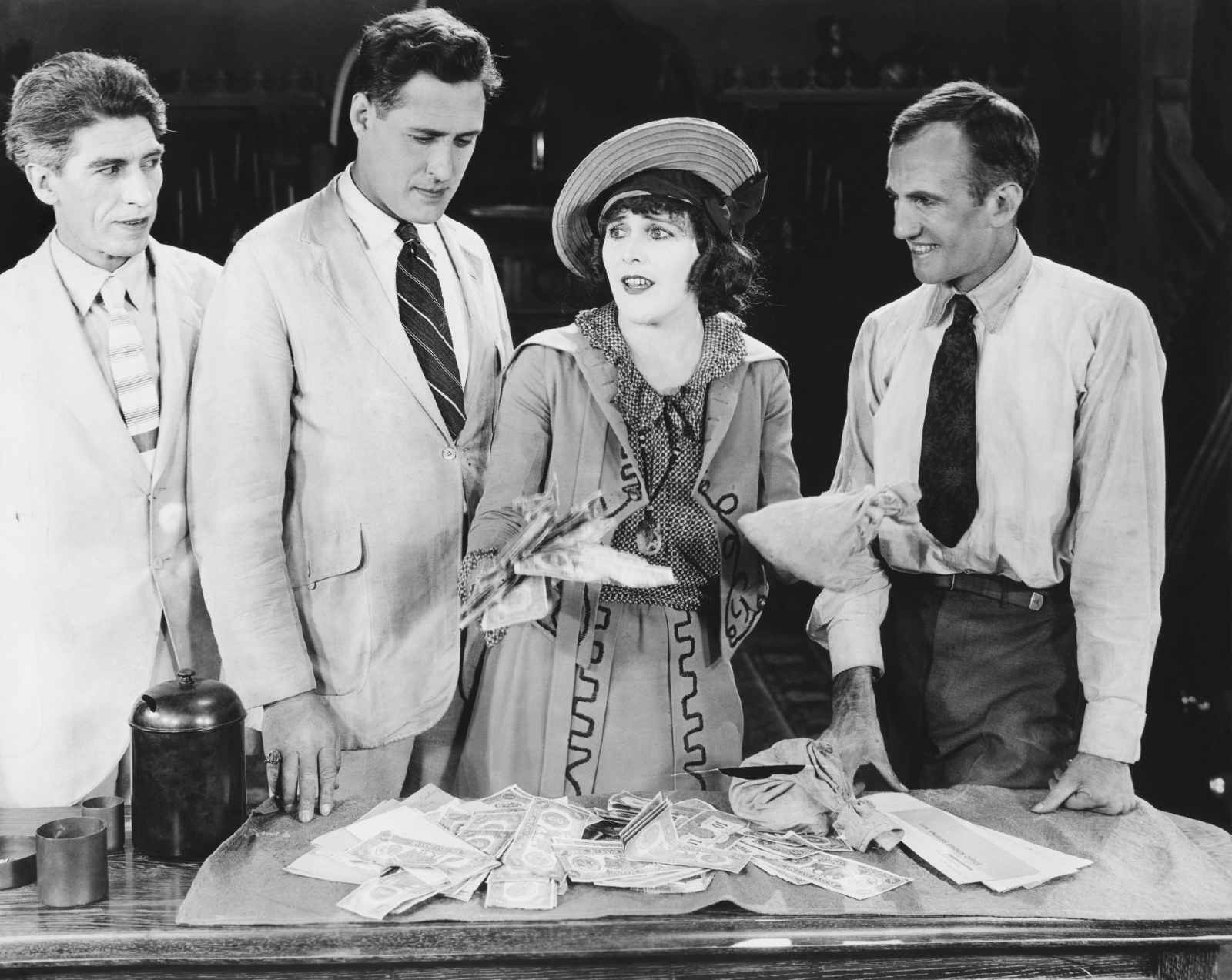 Faced with FX spending limits, startups are struggling to keep up with expense requirements

How have Egypt’s FX restrictions affected StartupLand? Last week, we took a look at how taxation, regulatory and legislative factors, and payment facilitation have historically led many local startups to incorporate offshore. While this move is not a novelty nor unusual, the recent FX shortage and foreign spending limits on Egyptian credit and debit cards have made it all the more certain that startups will continue to be domiciled abroad to facilitate their Egypt operations. Startups that have raised more than USD 1 mn via investment rounds are most likely to have gone the offshore domicile route to create a holding company abroad from which they can easily manage USD expenses, our sources agree. Early-stage startups, however, are typically domiciled in Egypt, which limits their FX spending capacity.

The big spending issue: For many startups, two of the biggest budget line items — tech tools and ads — need to be paid in USD.

REFRESHER- Lenders introduced monthly limits on FX withdrawals and purchases in October, which a few banks then tightened late last month. The tightened limits came as the Central Bank of Egypt instructed banks to notify them if credit and debit cards were misused to secure foreign currency.

Besides the spending limits, foreign spending on Egyptian cards becomes more expensive for businesses with fees: Amid the FX crunch, a few banks upped their commission fees on overseas withdrawals or purchases to 10% from between 3-7% previously. This effectively means that what businesses are able to spend on FX-denominated tools and services is partially eaten up by commission fees.

For startups, just getting a corporate credit card is arduous: For a company in Egypt to obtain corporate credit for its expenses, many banks require 100% collateral against the card’s limit, Aly El Shalakany, managing partner of Acasia Ventures, told Enterprise. “So if you want a credit card limit of EGP 100k, you’ll have to provide the same amount in cash upfront, in order to secure your card, which defies the purpose of the credit card,” he adds. This has led many startups to use their personal credit cards to pay for company expenses, and then reconcile with the business later, several sources who asked to remain anonymous tell us.

This issue is then compounded by the chunk of monthly expenses that need to be paid in USD: Sources Enterprise spoke with gave varying accounts of the exact percentage of total expenditures that USD-denominated spending accounts for, based on the nature of the startup’s sector and the company’s size. But the emerging consensus is that, after salaries (which are paid out in EGP to local employees), USD-denominated expenses are the second-largest chunk in their budgets. We’ve heard numbers varying from 20-30% up to 50% — meaning spending limits on their credit cards are unlikely to be sufficient .

Tech-focused and tech-enabled startups — and many other more established businesses — need certain tech stacks to keep their business running. Tech stacks are a collection of tools and services that are used to build a web or mobile app, which is the bread and butter of many tech startups today. These tools include subscriptions to cloud hosting, Amazon Web Services, security protocols, development tools and many others, but also extend to more mundane tools like email providers and project management tools. Several startups also rely on AI tech, for example, to build and develop products and services.

There’s also a lot of spending funneled into social media — a major source for customer acquisition: Several startups of varying sizes rely heavily on advertising and marketing through social media channels to grow their customer base. While the rising USD rate has already made customer acquisition costs more expensive, some platforms only accept payment in foreign currency. These include Meta platforms like Instagram and Facebook. “Facebook and Meta are the most effective performance marketing channels,” a founder of a social media agency handling performance marketing for various local startups tells us. As an agency, the company needs its clients to provide it with FX for online marketing campaigns. But given the scarcity of foreign currency and the limit imposed on credit cards, it has become difficult for those clients to make that commitment. “We therefore opted to run campaigns for those businesses on platforms that accept EGP payments, such as TikTok and Google,” the founder says.

This has impacted startup’s growth trajectories and possibilities: “Their ability to do market spend has been getting tighter and tighter, which impacts their sales,” Shalakany explains. Startups need to upgrade their tech tools to be able to make their services available to more customers, while they need to spend on performance marketing in order to acquire more customers. It’s a dent at the very core of any business’ growth. “That is exactly why companies off-shore because they need to hedge against such risks,” Shalakany says.

Your top stories on future trends for the week: